Recently, the Department of Justice and the state of North Carolina have filed counter-suits regarding the state’s so called “bathroom bill.” The North Carolina “Public Facilities Privacy & Security Act” requires students to use public restrooms that correspond with their sex assigned at birth and not with the gender with which they identify.

FPF Asks Lawmakers: “Send a Message to States that Privacy is a Priority” 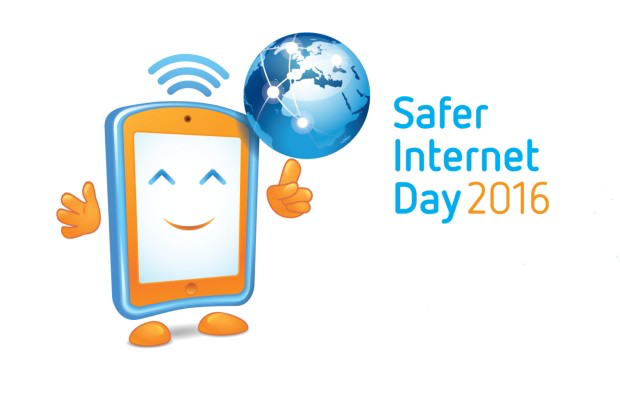 Our friends at Connect Safely have put together an amazing program to support student awareness and education as part of Safer Internet Day on Tuesday, February 9, 2016.  Below is their writeup – we invite you all to participate and spread the word – particularly to the students in your life and their educational institutions […]

I am heading to SxSW Edu to join the US Department of Education Chief Privacy Officer Kathleen Styles, Common Sense Media’s Bill Fitzgerald, Data Quality Campaign’s Aimee Guidera, and several other distinguished education and privacy speakers for this session on student data privacy.  Sponsored by CoSN, this is not just a panel but a full […]

Who Exactly IS a “School Official” Anyway?

School Officials and Ed Tech Vendors The School Official exception to FERPA, the federal student privacy law, allows schools to provide student data to principals, teachers and school employees to use for educational purposes. But what about contractors who may work for the school, like a bus company or an email service provider? The original […]