During the 2017 Annual Advisory Board Meeting, FPF issued its first-ever award to Jessica Rich, the former Director of the Bureau of Consumer Protection at the Federal Trade Commission (FTC), for her leadership in responsible data use and consumer privacy.

“We are thrilled to honor Jessica with our inaugural award celebrating leadership in responsible data use and consumer privacy,” said Jules Polonetsky, CEO, Future of Privacy Forum. She is widely credited with building the FTC’s privacy program from a small team in the 1990s to the signature program that it is today.” 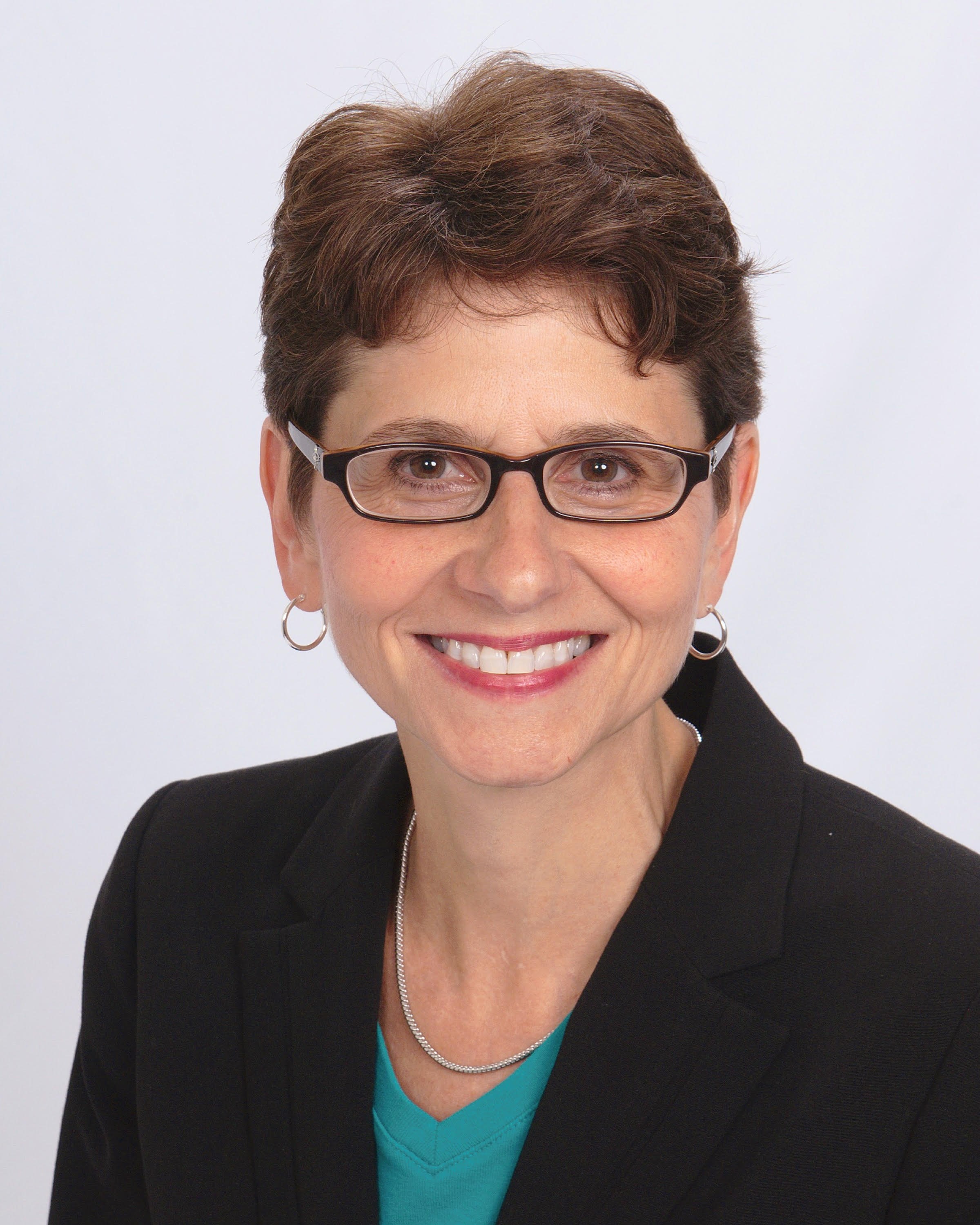 On May 8, 2017, Jessica joined Consumer Reports as its new Vice President of Consumer Policy and Mobilization.

FPF salutes Jessica for her leadership in responsible data use and consumer privacy!