FILTER
Biometric technology has long been used for security and law enforcement purposes such as national security watch lists, passport controls, criminal fingerprint databases, and immigration processing. Now, however, the private sector increasingly uses these systems as a verification method for authentication that previously required a PIN or password. Apple’s decision to include a fingerprint scanner in the iPhone in 2013 brought new public awareness to possible non-law-enforcement applications of biometric technologies, and the company’s shift to facial recognition access in the most recent models further normalized the concept. Biometric technology continues to be adopted in many sectors, including financial services, transportation, health care, computer systems and facility access, and voting. In many cases, this technology is more efficient, less expensive, and easier to use than traditional alternatives, while also eliminating the need for passwords, which are broadly recognized as an insufficiently secure safeguard for user data. However, as with any digital system, there are privacy concerns around the collection, use, storage, sharing, and analysis of the data that are generated by these systems. 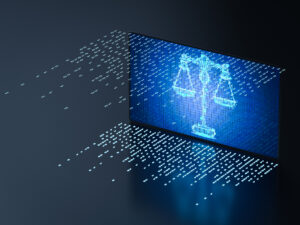 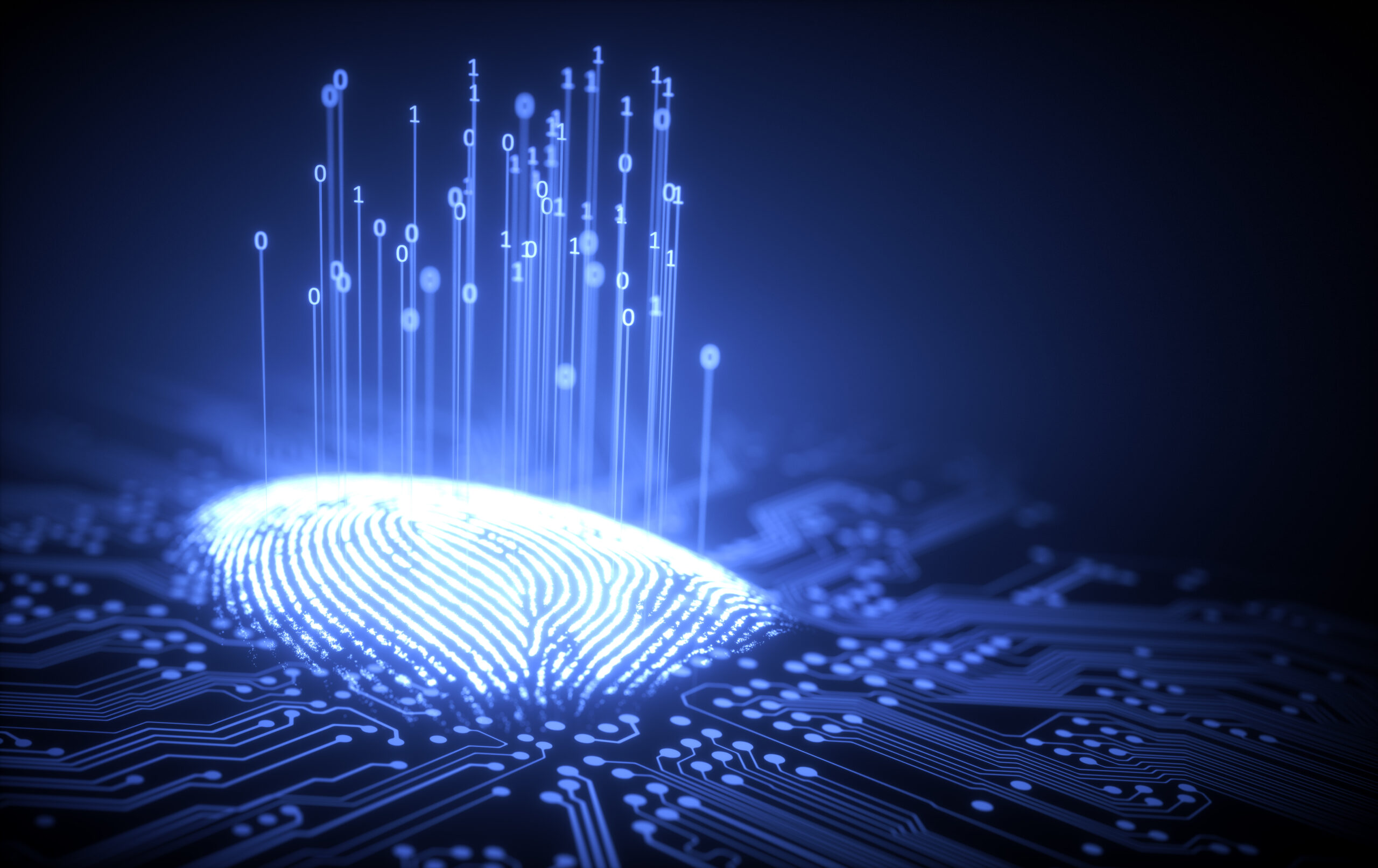 May 19, 2022
By: Tatiana Rice
Biometricslegislationstate laws

In October 2021, the White House Office of Science and Technology (OSTP) published a Request for Information (RFI) regarding uses, harms, and recommendations for biometric technologies. Over 130 entities responded to the RFI, including advocacy organizations, scientists, experts in healthcare, lawyers, and technology companies. While most commenters agreed on core concepts of biometric technologies used […] 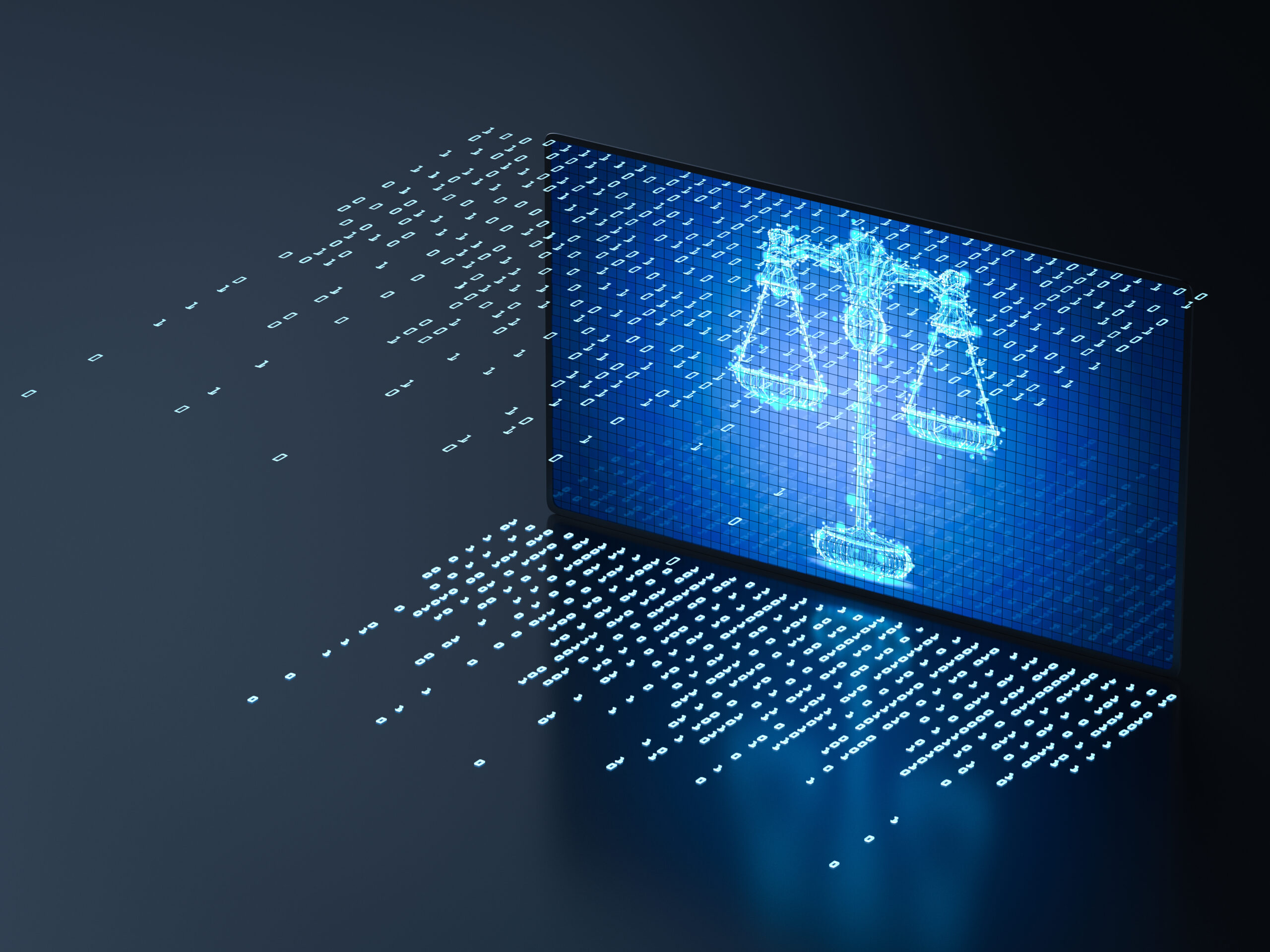 Lawyers are trained to respond to risks that threaten the market position or operating capital of their clients. However, when it comes to AI, it can be difficult for lawyers to provide the best guidance without some basic technical knowledge. This article shares some key insights from our shared experiences to help lawyers feel more at ease responding to AI questions when they arise. 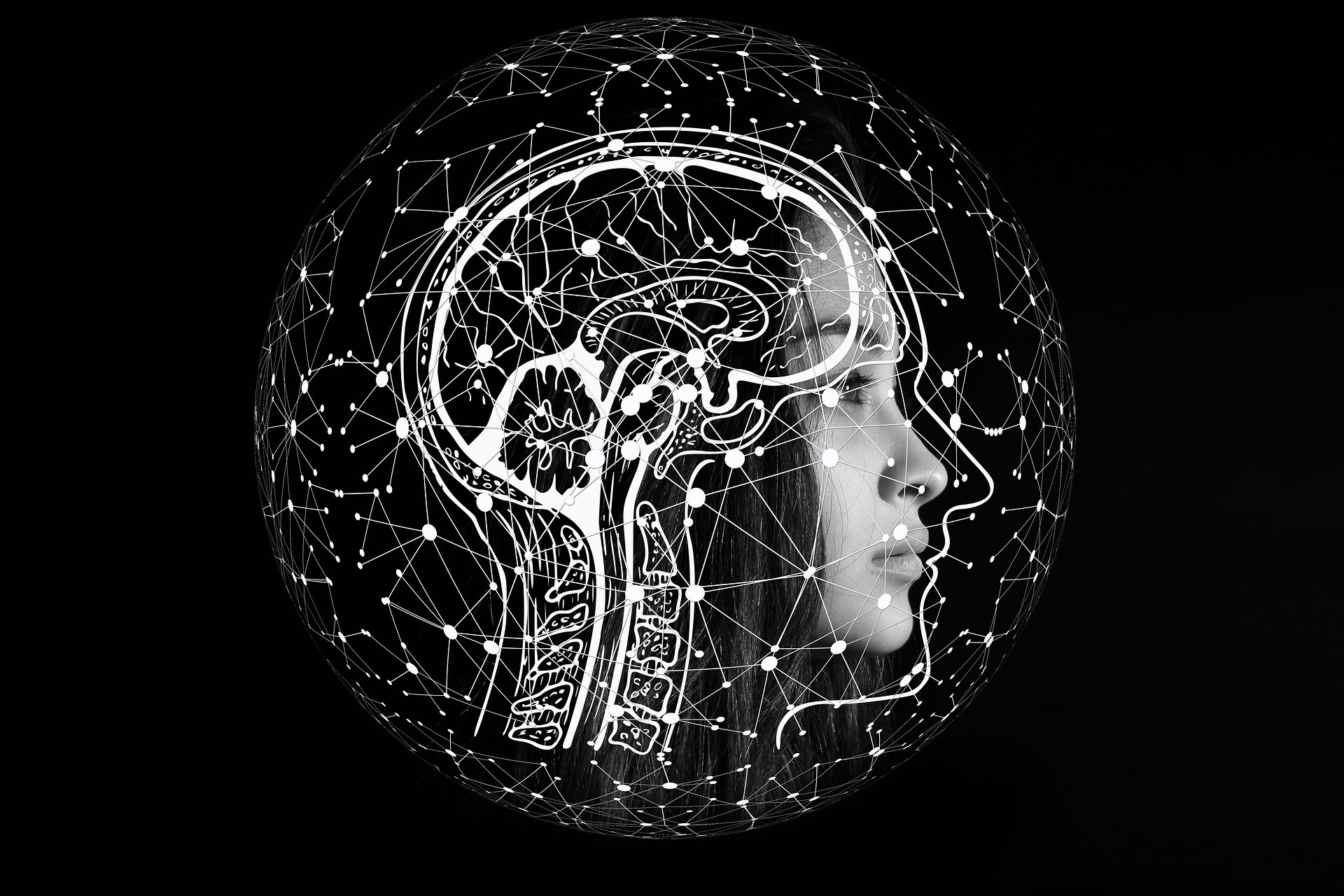 BCIs are computer-based systems that directly record, process, analyze, or modulate human brain activity in the form of neurodata that is then translated into an output command from human to machine. Neurodata is data generated by the nervous system, composed of the electrical activities between neurons or proxies of this activity. When neurodata is linked, or reasonably linkable, to an individual, it is personal neurodata.

Now, On the Internet, EVERYONE Knows You’re a Dog 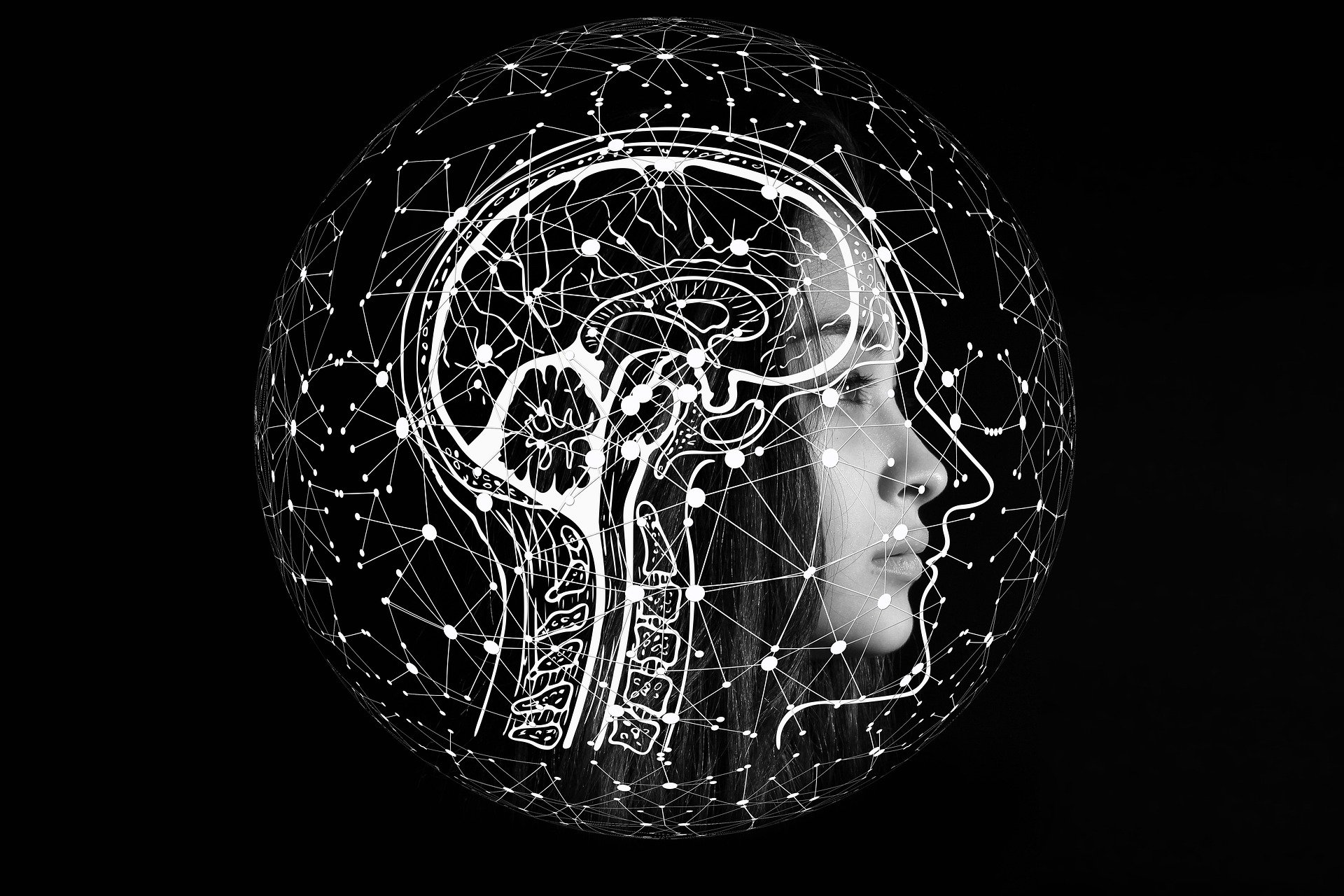 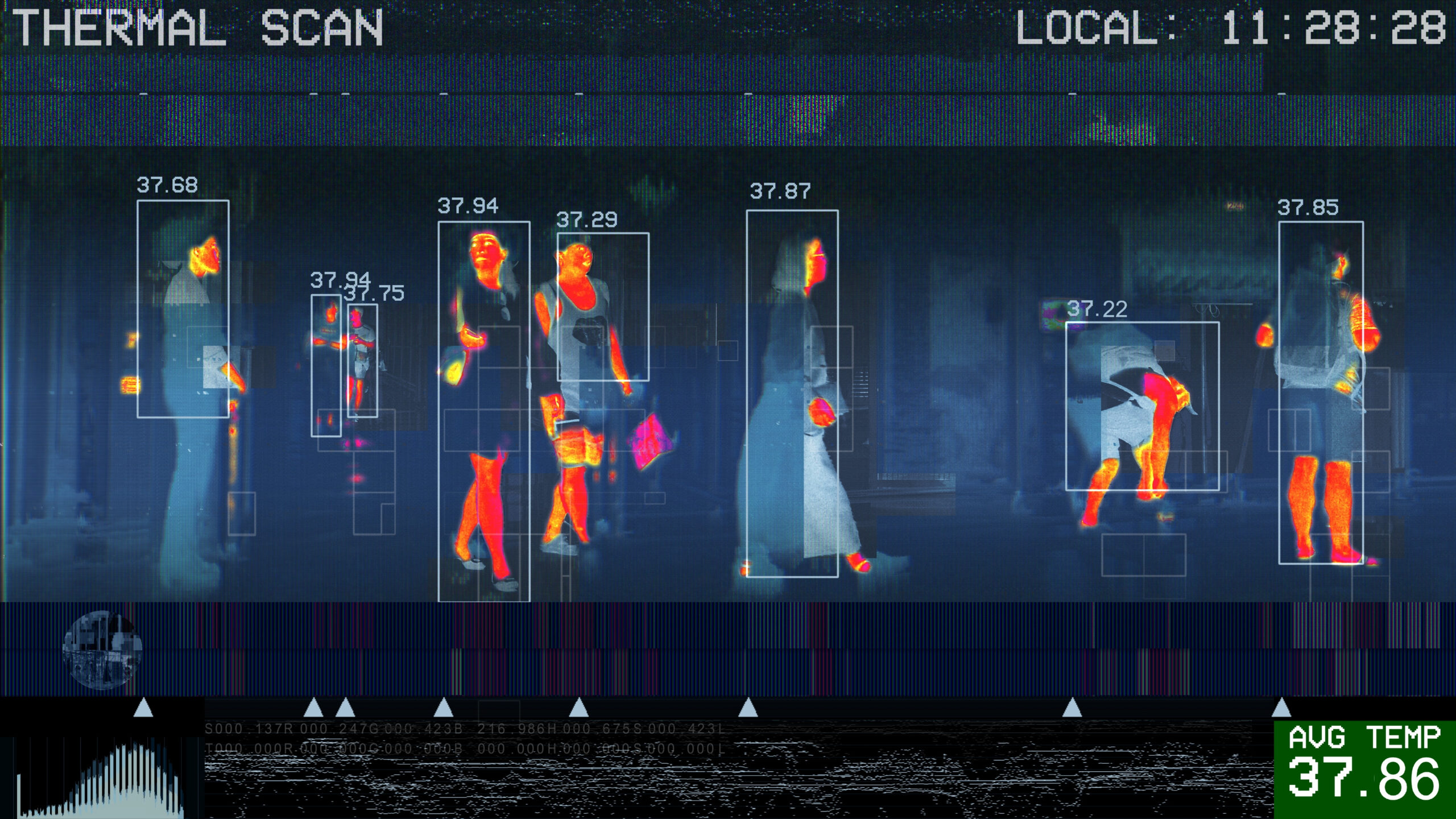 Authors: Hannah Schaller, Gabriela Zanfir-Fortuna, and Rachele Hendricks-Sturrup Around the world, governments, companies, and other entities are either using or planning to rely on thermal imaging as an integral part of their strategy to reopen economies. The announced purpose of using this technology is to detect potential cases of COVID-19 and filter out individuals in […] 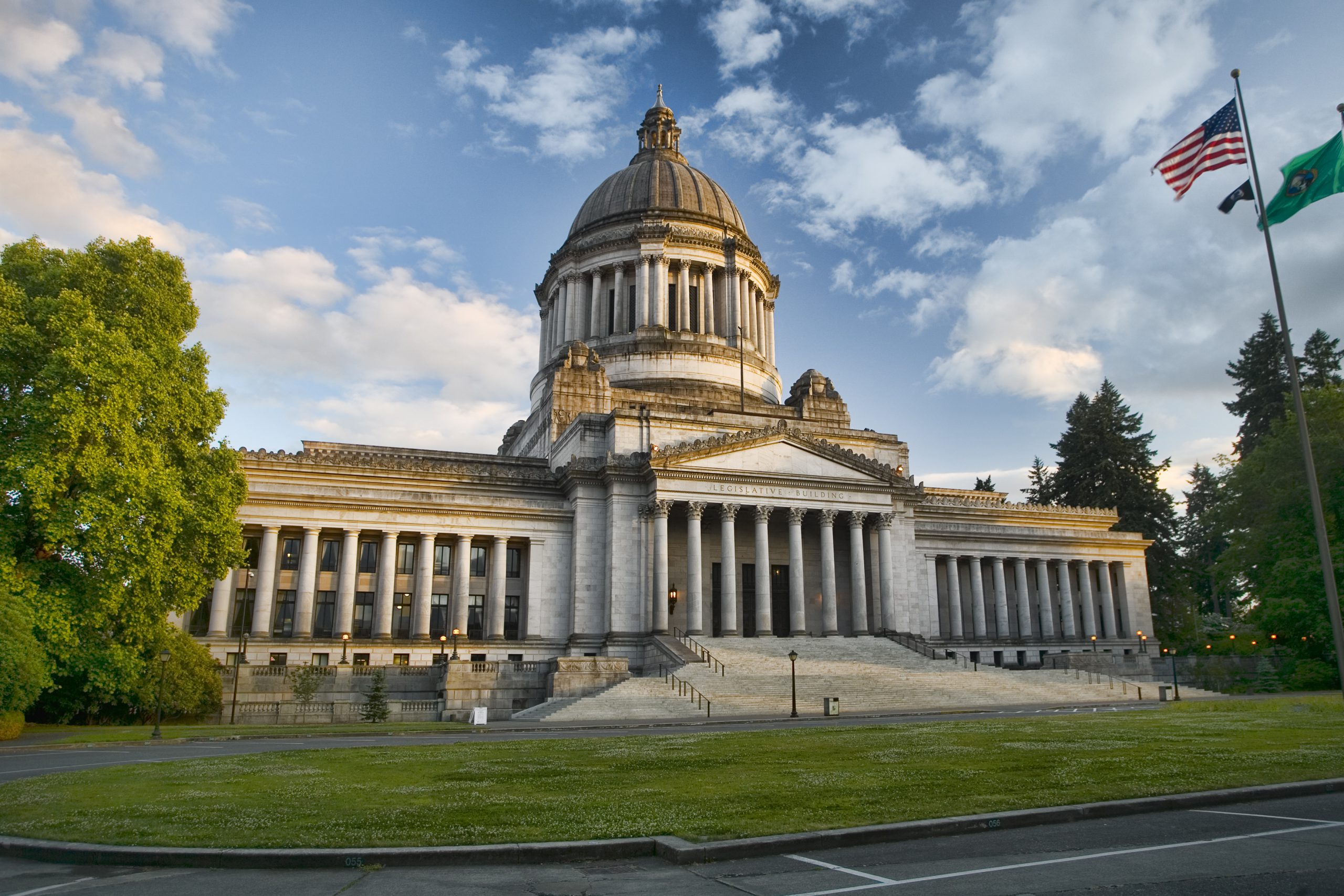 By Stacey Gray, Pollyanna Sanderson, and Katelyn Ringrose Download a printable version of this report (pdf). As Congress continues to work toward drafting and passing a comprehensive national privacy law, state legislators are not slowing down. In Washington State, a new comprehensive privacy law is moving quickly: last week, the Washington Privacy Act (SSB 6281) […]

On Friday, June 14, FPF submitted a letter to the New York State Assembly and Senate supporting a well-crafted moratorium on facial recognition systems for security uses in public schools.