EU Approves Privacy Shield: The Agreement Will Benefit Companies and Individuals in the US and Europe

“Approving the Privacy Shield preserves a key legal mechanism for EU-US data flows,” stated FPF Vice President of Policy John Verdi.  “There are, of course, challenges ahead.  Surveillance reform must continue on both sides of the Atlantic.  But today’s approval provides much needed certainty for American companies that rely on the EU-US framework to pay and manage their EU-based employees, as well as for the 150+ EU companies that use the framework to transfer data to US subsidiaries.”

The Safe Harbor agreement was struck down last year amid concerns regarding US government surveillance programs – concerns that were amplified by the 2013 Snowden revelations.  The Privacy Shield approval comes in the wake of surveillance reforms and additional commitments by the US government.  FPF and Professor Peter Swire previously detailed the more than two dozen significant reforms to US surveillance law and practice since 2013. A previous FPF study revealed that Safe Harbor included 152 companies who are headquartered or co-headquartered in European countries, which span across a wide range of industries and countries. 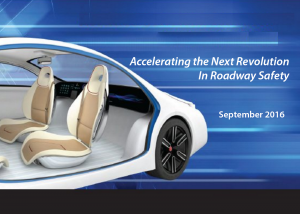 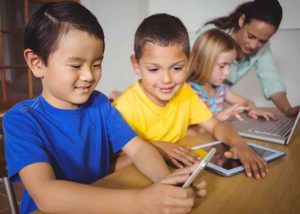 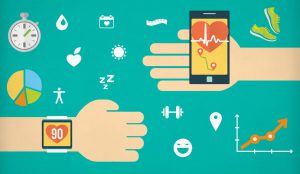