Today, the Future of Privacy Forum released a Report looking into the Strategic Plans for the coming years of seven African Data Protection Authorities (DPAs). The Report gives insight into the activity and plans of DPAs from Kenya, Nigeria, South Africa, Benin, Mauritius, Côte d’Ivoire, and Burkina Faso. It also relies on research conducted across several other African jurisdictions who have adopted data protection laws in recent years but have not yet established a DPA, or whose DPAs have not published strategic documents in the past two to three years.

This report seeks to address this gap and shed light on notable activities of established DPAs in select African countries. It analyzes various DPA strategy documents including the annual reports and national data protection plans from seven key jurisdictions and provides a brief overview of the key developments and trends in administrative enforcement. These documents provide important insights into the priority areas of DPAs as well as their current status. While there is significant variation between the seven countries’ plans, key findings indicate common themes.

Posts by Hunter and Mercy 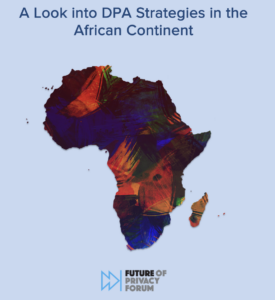 FPF Report: A Look into DPA Strategies in the African Continent
Read More 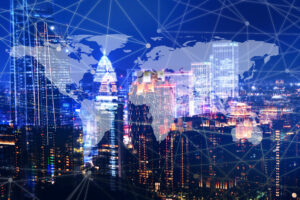 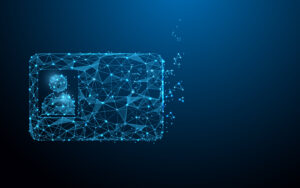