In light of recent debates over Facebook’s role in protecting users’ privacy against third-party app developers, many are recognizing the importance of mobile platforms in safeguarding user data. As the General Data Protection Regulation (GDPR) takes effect in Europe, and initiatives like the California Consumer Privacy Act are debated in America, we will likely continue to see a strong focus on the privacy protections of technology platforms, intermediaries, and operating systems.

Apple emphasized privacy in its Worldwide Developers Conference (June 4-8, 2018), highlighting several privacy-related updates to the upcoming macOS and iOS 12 (described below). The company has also recently updated its App Review Guidelines, clarifying that app developers must respect user privacy – for example, by adhering to a principle of purpose limitation (data collected for one purpose may not be repurposed without further consent) and avoiding certain kinds of behavioral advertising using sensitive information. Google also made privacy a focus of their newest mobile operating system, Android P, with several key software updates that will restrict app developers’ access to user data.

Privacy upgrades coming to iOS 12 and macOS Mojave include:

Android P, the newest version of Google’s Android mobile operating system, will also bring ambitious updates for user privacy. Many of these updates were announced in May at Google I/O, Google’s annual developer festival. The Android P operating system, which will be available in the Fall, can currently be downloaded in beta form for those who are interested and have compatible devices.

Android P will contain the following updates for user privacy: 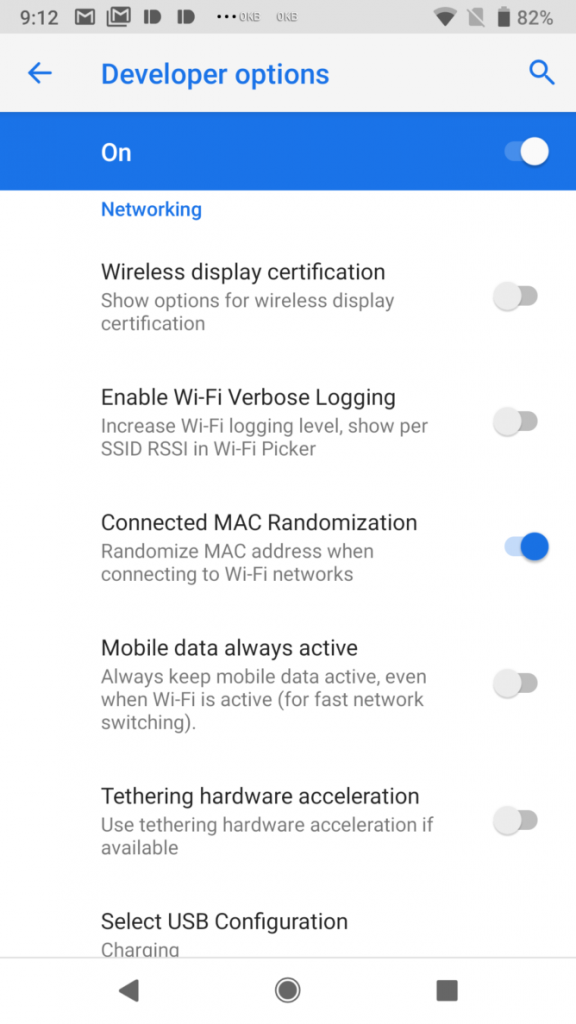 Importantly, we have seen both Apple and Google take concrete steps this year to enforce their existing developer guidelines. For example, Apple began removing apps from the App Store last month for violations of policies against sharing location data with third party advertisers without users’ consent. Similarly, when security researchers found 36 apps on Google Play that inappropriately collected user data, including geo-location and device information, these apps were removed from the Google Play Store.

These updates to iOS 12 and Android P are an important part of ongoing efforts by mobile platforms to safeguard user privacy and enhance user control. Although operating systems primarily act as data intermediaries – facilitating the user’s interactions with mobile apps of his or her choice – they are also well-positioned to protect users’ expectations. For example, most users prefer that apps be restricted from accessing their geo-location without permission, or using it for secondary purposes beyond what they agreed to or expected. Mobile operating systems can provide these protections and assurances through technical measures and app developer license agreements.

Gargi Sen is a Legal Fellow at the Future of Privacy Forum, with 10+ years of experience in technology contracts, compliance, and risk assessments.