From Major Employers such as Aldi and Dr. Oetker to Leading Technology Firms like CRISPR Therapeutics and Workwave, European Companies Depend on the EU-US Agreement

The Future of Privacy Forum conducted a study of the companies enrolled in the US-EU Privacy Shield program and determined that 202 European headquartered companies are active Privacy Shield participants. This is a 32% increase from last year’s total of 152 EU companies in the cross-border data transfer framework. These European firms rely on the program to transfer data to their US subsidiaries or to essential vendors that support their business needs. Nearly one-third of Privacy Shield companies use the mechanism to process human resources data – information that is crucial to employ, pay, and provide benefits to workers.

Thousands of major companies, many of which are headquartered or have offices in Europe, rely on the protections granted under the data transfer agreement. With dozens of new companies joining each week to retain and pay their employees or create new job opportunities in Europe, the Privacy Shield has become an integral data protection mechanism for European companies and the European marketplace as a whole.

Overall, FPF found that more than 5,000 companies have signed up for Privacy Shield since the program’s inception – more than 1,300 participants joined in the last year.

Leading EU companies that rely on Privacy Shield include:

The Privacy Shield is a living and growing instrument, guaranteeing protection of the personal data of European consumers and employees as the backbone of fundamental rights protection within transatlantic commercial exchanges. Given the importance of this mechanism to supporting protection while enabling commerce on both sides of the Atlantic, we encourage careful review of the agreement this year by the European Commission and continued oversight and enforcement of the framework by authorities on both sides of the Atlantic.

The conclusions follow previous FPF studies, which highlighted similar increases in participation and reliance by EU firms on the Privacy Shield program.

Statement on Passage of the Virginia Consumer Data Protection Act

Event Report: Brussels Privacy Symposium 2020 – Research and the Protection of Personal Data Under the GDPR

Russia: New Law Requires Express Consent for Making Personal Data Available to the Public and for Any Subsequent Dissemination

Emerging Patchwork or Laboratories of Democracy? Privacy Legislation in Virginia and Other States

Schrems II: Article 49 GDPR derogations may not be so narrow and restrictive after all? 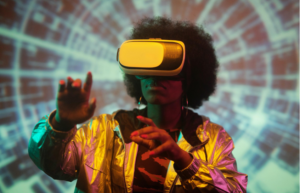 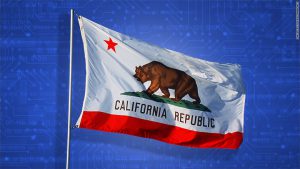