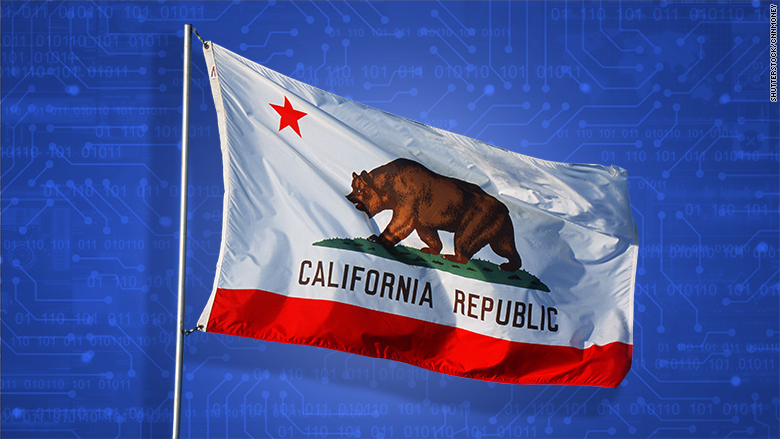 Today, the California Attorney General will begin enforcing the California Consumer Privacy Act (CCPA). The California AG’s office may bring enforcement actions and seek penalties for violations of core provisions of the CCPA. The AG’s request for expedited review of regulations that supplement the CCPA is pending before the California Office of Administrative Law (OAL); the AG regulations provide additional detail regarding particular CCPA provisions.

The CCPA, which came into effect January 2020, is the first non-sectoral privacy law passed in the United States that contains broad consumer rights to access, delete, and opt out of the sale of their data. The CCPA has sparked major compliance efforts in the United States and globally, and the legislation was a long time in the making—beginning as a 2016 ballot initiative.

In commemoration of today’s landmark enforcement date, we look back at the events that brought us to this point, and potential future ramifications. Below is a timeline of events regarding California privacy legislation from 2016 – 2020. This timeline examines the inception of the CCPA, the various amendments and lawsuits that have shaped its scope and enforcement provisions, and the current status of the California Privacy Rights Act (CPRA), or “CCPA 2.0,” recently certified for the 2020 ballot. If passed, CPRA would become effective in 2023.

What’s next? If voters in California vote for the CPRA ballot initiative in the general election on November 3, 2020, the CPRA would become effective on January 1, 2023. The proposed law contains broader substantive protections than the CCPA, including data minimization and purpose limitation obligations, a stronger opt-out of behavioral advertising, and restrictions regarding the use of sensitive data. It would also establish a new Privacy Protection Agency in California to create additional regulations and to enforce the law.

Did we miss any key events? Let us know at [email protected]