The goal of the Award is to advance academic-industry collaboration in support of the National Privacy Research Strategy by showcasing work that analyzes current and emerging privacy issues and proposes achievable short-term solutions or new means of analysis that could lead to real-world policy impact.

This year, Privacy Papers for Policymakers will be held at 5:30 PM on January 11, 2017 (the day before FTC’s PrivacyCon), in Room SDG-50 (Senate Auditorium), Dirksen Senate Office Building, First Street and C Street, NE Washington, DC 20002. For more information and to register, click here.

Our Finalist Judges for 2016 include representatives from FPF, as well as one representative from each of our three audiences: Academia, Industry Privacy Professionals, and Consumer Advocates. 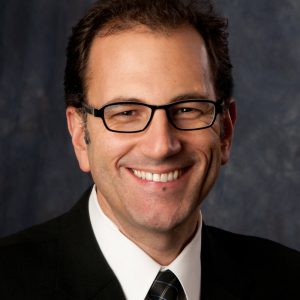 Jules serves as CEO of the Future of Privacy Forum. Jules previous roles have included serving as Chief Privacy Officer at AOL and before that at DoubleClick, as Consumer Affairs Commissioner for New York City, as an elected New York State Legislator and as a congressional staffer, and as an attorney. Jules serves on the Advisory Board of the Center for Copyright Information. He has served on the boards of a number of privacy and consumer protection organizations including TRUSTe, the International Association of Privacy Professionals, and the Network Advertising Initiative. From 2011-2012, Jules served on the Department of Homeland Security Data Privacy and Integrity Advisory Committee. In 2001, Crain’s NY Business magazine named Jules one of the top technology leaders in New York City. Jules is a regular speaker at privacy and technology events and has testified or presented before Congressional committees and the Federal Trade Commission. 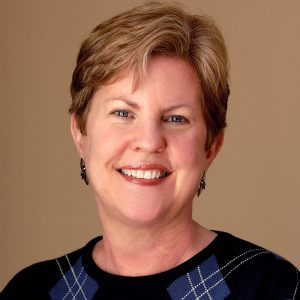 Vice President, Future of Privacy Forum Board of Directors 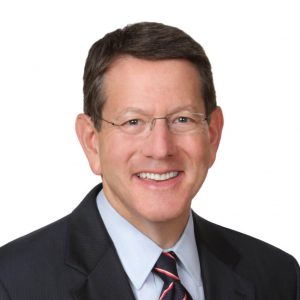 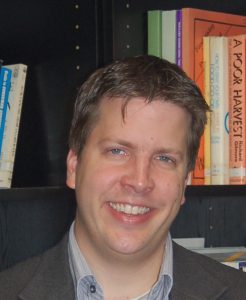 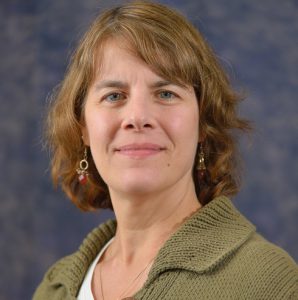 Ginny Lee has worked in the high tech industry for over twenty years. Currently, she is Director – Global Privacy at Starbucks. Prior to this, she was Sr. Attorney – Privacy/Security at Intel Corporation and responsible for providing legal guidance on privacy and security matters, especially as they relate to “Privacy By Design”. Prior to Intel, Ginny was the Director of Platform and Product Privacy at Yahoo! where she was responsible for the policy direction of Yahoo!’s varied products and platforms. Ginny also ran a boutique law practice focused on privacy and intellectual property law. She has worked on policy, regulatory and compliance issues for the Network Advertising Initiative, a self-regulatory association for the third-party advertising industry. In addition to her legal experience, Ginny has held positions in engineering and product management and technical support.