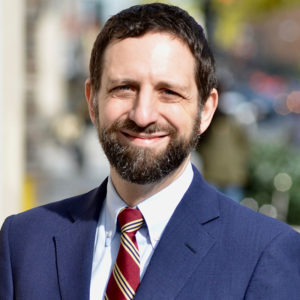 John previously served as Director of Privacy Initiatives at the National Telecommunications and Information Administration, where he crafted policy recommendations for the US Department of Commerce and President Obama regarding technology, trust, and innovation. John led NTIA’s privacy multistakeholder process, which established best practices regarding unmanned aircraft systems, facial recognition technology, and mobile apps. Prior to NTIA, he was General Counsel for the Electronic Privacy Information Center (EPIC), where he oversaw EPIC’s litigation program. John earned his J.D. from Harvard Law School and his B.A. in Philosophy, Politics, and Law from SUNY-Binghamton.

Change Could be Soon Coming to the FTC, the Lead U.S. Agency on Privacy
Read More