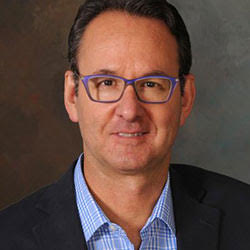 Henry is a senior fellow at FPF. He is Policy Director at the Community Living Policy Center at Brandeis University. He is the former Director of the U.S. Department of Health and Human Services Office on Disability and a founding Principal Deputy Administrator of the Administration for Community Living. He also served as a presidentially-appointed member of the Federal Commission on Long-Term Care, advising Congress on how long-term care can be better provided and financed for the nation’s older adults and people with disabilities, now and in the future, and was Executive Vice President of the American Association of People with Disabilities, which promotes equal opportunity, economic power, independent living and political participation for people with disabilities. He is Affiliated Faculty at the Institute for Health & Aging at UCSF and principal of Claypool Consulting.